Hello guys, I will put today a post about automation tests with TestComplete on mobile apps. I used to work with Cucumber and Calabash, but if you want to try another tool, this is very used too.

The new TestComplete 10.1 release now supports real-device test automation for iOS applications so you can rest assured that your mobile apps are of the highest quality. In the recent SmartBear study, State of Mobile Testing 2014, 21% of those surveyed told us that app quality was the greatest challenge for success in mobile. 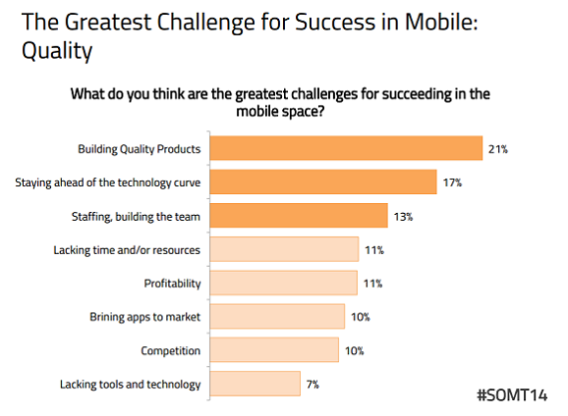 So what does the new release of TestComplete bring to iOS mobile testing?

The new release supports testing of native iOS applications without the need to root your devices, including keyword and scripted tests. By using the new Mobile Screen, which replicates your application on your desktop computer as you test, with our Object Browser, you can easily make the connection between screen elements and their associated objects in the code. 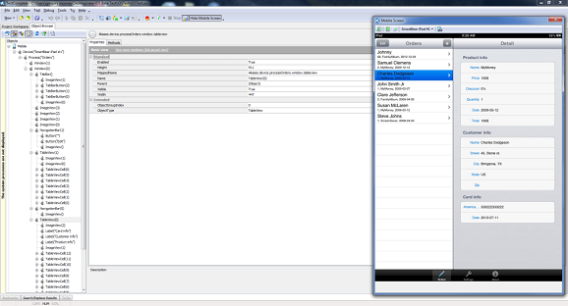 TestComplete 10.1 has full object recognition of tested iOS applications, including object parameters for low-level testing. Use the Name Mapping feature to label objects like grids, buttons, and layers within your mobile app so you can easily identify them in both tests and test results.

By relying on object recognition, your tests are immune to GUI-level changes during the development cycle that can occur when an automation tool relies solely on screen elements.

By leveraging our object recognition and common controls technology, TestComplete 10.1 ensures that your automated tests are compatible with any Apple device running iOS 6 or 7. This means you can create a test once and run that same test on all of your devices, regardless of screen resolution or aspect ratio.

TestComplete 10.1 also includes a device pool feature that allows you to manage all of the devices in your testing pool. You can start and stop tests on any device from this central pool, allowing you the ultimate flexibility in how, where and when your automated tests run.

This isn’t a free software, but you can try for 30 days.

Bye guys ! This is the other tool very known in the automation market.

This site uses Akismet to reduce spam. Learn how your comment data is processed.